Your Thoughts and Prayers are the Best

Cornerstone Insights. Christians in the Kurdistan region are being harshly discriminated against and persecuted due to their devout faith.

We didn't realize how difficult it would be to wire cash to Archbishop Bashar Matti Warda. There are several political, social, legal, and financial obstacles to resolve. After a tumultuous start several years ago, we keep trying!

“[Small religious communities in Iraq] need the U.S. government to insist that religious minorities get the same rights as citizens that every other citizen in Iraq gets, because right now, we do not get those same rights.”

Archbishop Bashar Warda of Erbil tells Crux that as long as special preferences under Trump’s new refugee order are for all victims of ISIS and not just Christians alone, it will help.

"We have hosted and cared for all of these displaced people on our own, with funds we raised privately on our own, nearly all of it from private Christian charitable groups. We are talking about housing, food, medicine, and schools. We have done all of this, and are continuing to do so.”

“The Catholic Church is fundamentally on the side of immigrants, regardless of their faith or origin. This is a core part of who we are. So these are complex times in a brutal world."

Plenty of Hope but No Help Forthcoming

"The real question is what is the obligation of the world community, not just the U.S., to all the innocent victims of this brutality. As the Church, especially here in Iraq, we are shepherds to the innocents, all of them – those who are migrating and those who are not,” said Archbishop Warda."

He added, “It is exactly this reasoning, that religion should not be a factor at all in American policy, that has resulted in Christians and other minority communities being overlooked by U.S. and UN aid programs."

"We are too small to matter, our communities are disappearing from constant persecution.”

“It is very hard for me to understand why comfortable people in the West think those who are struggling to survive against genocide, and whose communities are at extreme risk of disappearing completely, should not get some special consideration."

We are an ancient people on the verge of extinction because of our commitment to our faith. Will anybody protest for us?”

Finally, Archbishop Warda explained, “Clearly, I don’t want our Christian people to leave Iraq because I hope our community will stay and thrive in its homeland, and contribute to the pluralism of a land Christians have called home for almost 2,000 years. I think that a real Christian presence is critical to any future peace and reconciliation efforts here.”

Read an important interview by Cruz, taking the Catholic Pulse.

Editor’s note: Archbishop Bashar Warda is the Chaldean Catholic Archbishop of Erbil in Iraq, and has long been an outspoken voice on behalf of Middle East Christianity. He recently spoke to Crux from Erbil about the Trump administration’s controversial executive order on refugees, including the idea of giving special preference to Christians and other minorities who have been victims of ISIS genocide. 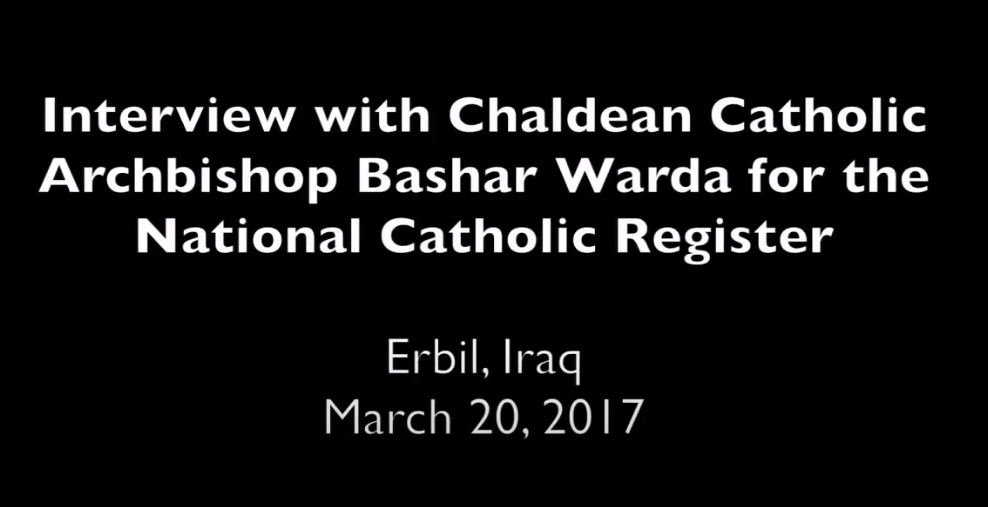 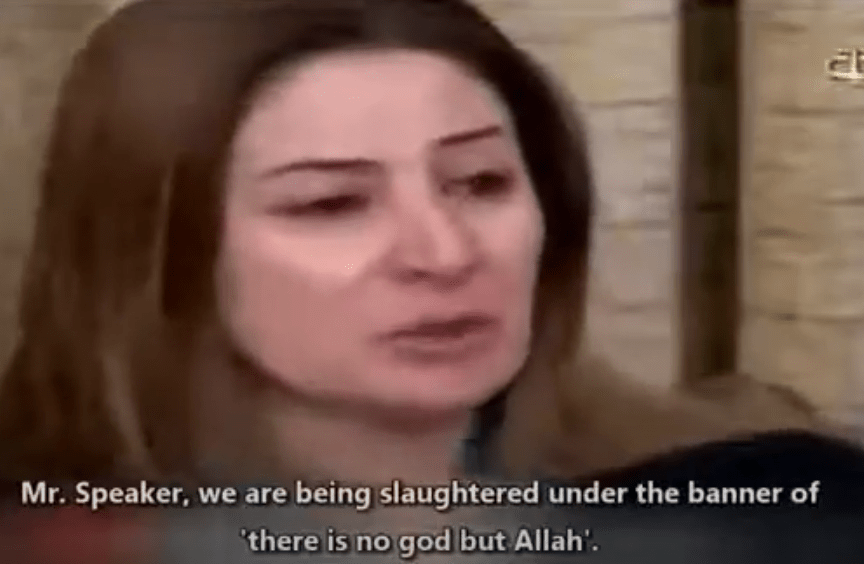 The massacre of the Yazidi people by ISIS was nothing less than genocide. The impending terrorist threat to Kurdistan and what it holds for the West. Beware America! Support Father Patrick Desbois. #Yezidis #TwitterKurds #Yazidis #Kurdistan chaldean-catholic.org/the-terrorist-threat-isis-the-yazidi-genocide-and-exporting-terror/ ... See MoreSee Less